There are two national key disciplines in the department, which referred to as Precision Instrument and Engineering and Optical Engineering. Besides, they both rank top in the national first-level discipline assessment.

The department has National Key Laboratory of “Precision Measurement Technology and Instrument”, National Engineering Research Center of “Optical Disk”, Key Laboratory of Intelligent Microsystems by Ministry of Education, Key Laboratory of High Precision Navigation Technology by Ministry of Education, Beijing Laboratory of Biomedical Detection Technology and Instrument, Micro and Nano Technology Research Center and Aerospace Technology Research Center. Adhering to the concept of serving for the national economy and tracking the development frontier of science and technology in the world, the department takes on near 100 projects, such as national key scientific and technological projects, 973 basic research projects, 863 high-tech projects, national natural science fund projects and other technological development projects. The research and development of semiconductor devices such as step repeat automatic camera, pattern generator, lithography machine and EB exposure machine were made by Department of Precision Instrument in the 1970s. Among these devices, “step camera” has been applied to over 100 factories and received praises; many kinds of disk test instruments have been developed to stimulate the development of national electronic industry. During the period of “the 7th Five-Year Plan” and “the 8th Five-Year Plan”, CD-MO technology research with light/heating effect won the second prize of national invention. During the period of “the 9th Five-Year Plan” and “the 10th Five-Year Plan”, micro and nano technology made world-class research results, the scientific research funds were increased significantly and 7 national awards were obtained, which refer to 4 national invention awards and 3 science and technology progress awards. In recent years, our country’s first micro-satellite and nano satellite have been successfully developed. Department of Precision Instrument has won 7 national science and technology awards from 2007 to 2014, which include 5 second prizes of national award for technological invention and 2 second prizes of national prize for progress in science and technology. The department has awarded 287 national granted invention patents in the previous 5 years. 1217 papers have been published on domestic and international academic journals and academic conference by teachers and students in the department and including 451 papers in SCI. Reaching to RMB 120,000,000, the total amount of scientific research funds has been grew rapidly and national major task has gradually become the mainstream of scientific research.

Inter-discipline Joint Center in the University:

Joint laboratories established by the Department and enterprises 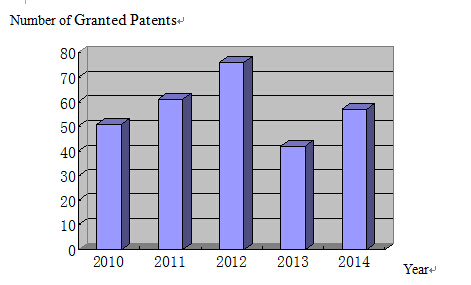 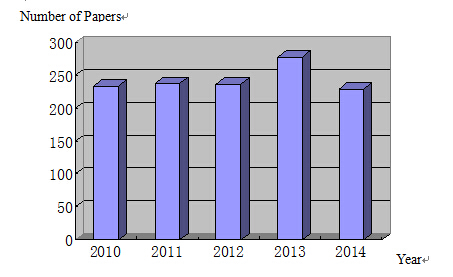 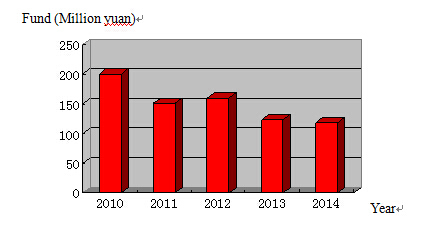